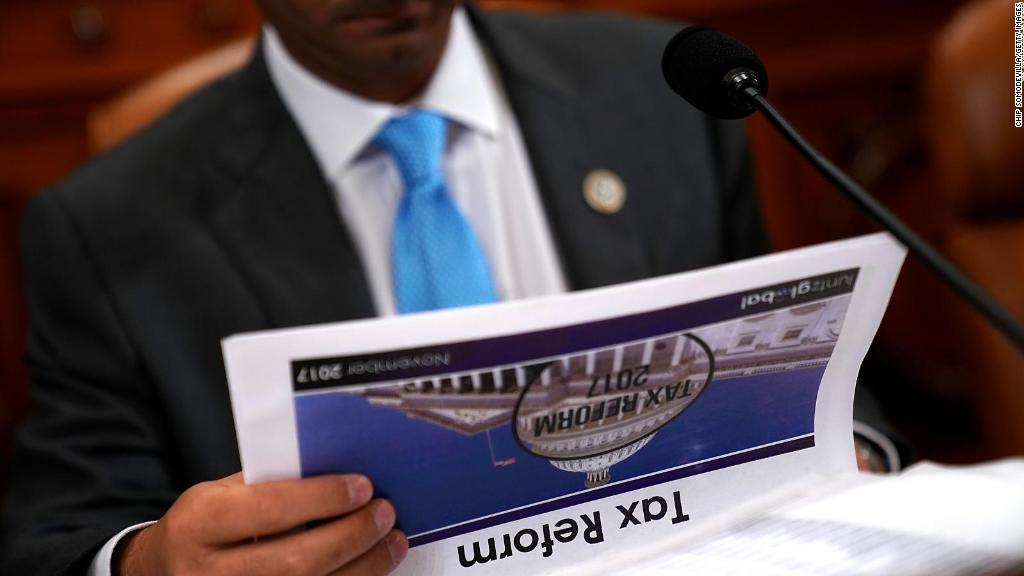 Britain plans to cut its corporate tax rate to 17% over the next three years. But many businesses say they’re happy with the current 19%, thank you very much.

But they’re asking U.K. Treasury chief Philip Hammond to take another look at how that’s best achieved when he presents his budget on Wednesday.

The British Chamber of Commerce (BCC) has called on the government to maintain its current 19% rate, but instead cut property taxes and other lump-sum payments demanded of business.

“In trying to create a competitive business environment, the focus should be on reducing the burden of upfront business costs and taxes,” said Suren Thiru, head of economics and business finance at the BCC.

That would help startups and companies struggling to make a profit more than a cut in tax on their income.

The head of U.K. tax policy at Deloitte, Bill Dodwell, said there is “broad agreement” in the business community that providing targeted relief would be more beneficial than a lower corporate tax rate.

Questions about the U.K. policy reflect a broader debate within developed economies about the virtues of a lower headline corporate tax rate.

The average corporate tax rate across more than 30 countries monitored by the OECD has dropped by 7.5 percentage points since 2000 to below 25%. The rate in Ireland is now just 12.5%.

But the devil is often in the details.

In the United States, for example, Republicans are pushing to reduce the corporate rate to 20% from 35%. President Trump says the new rate should be “no higher” than that.

Supporters argue that 35% is one of the highest headline rates in the world, but many companies pay far less once deductions and special tax breaks are included.

Related: How would the U.S. middle class fare under the Senate tax bill?

Large, profitable U.S. corporations paid an average effective federal tax rate of 14% between 2008 and 2012, according to the U.S. Government Accountability Office.

Critics say that the Republican plan doesn’t go far enough in eliminating deductions and other tax credits that have been awarded to businesses over the decades.

“This is not tax reform. This is a tax cut. This is fool’s gold,” Starbucks (SBUX) executive chairman Howard Schultz said earlier this month.

In Britain, there have been calls for dramatic cuts to the corporate tax rate following Brexit in order to keep businesses from moving abroad. Critics say doing so would only accelerate a race to the bottom.