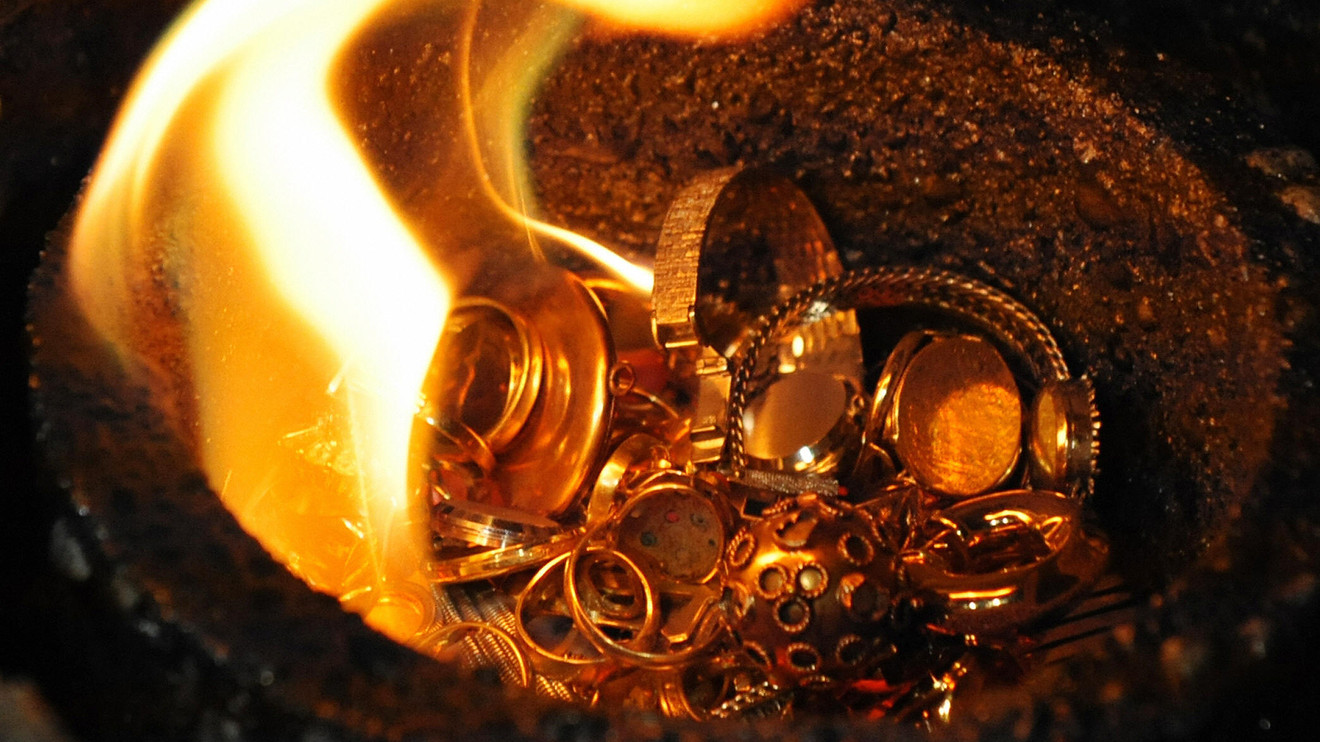 Gold futures marked their highest settlement in over two weeks on Thursday, as the spread of the coronavirus in Asia fed risk-off sentiment among traders, pressuring global stock markets and U.S. bond yields, and boosting haven demand for the precious metal.

“Appetite towards the precious metal should remain supported by growing fears over the coronavirus outbreak in China,” said Lukman Otunuga, senior research analyst at FXTM. “The general uncertainty is likely to accelerate the flight to safety with gold seen testing $1568 in the short term,” but if $1,555 proves to be an unreliable support level, prices could slip back towards $1,545, he said.

The fast-moving influenza has now spread from China to Singapore during Lunar New Year, a key travel and gold-buying period in the Asian region. Singapore on Thursday confirmed its first case of the illness, the Channel News Asia reported.

On Thursday, Beijing locked down additional cities in an effort to contain the spread of the disease. Chinese officials have so far quarantined Huanggang, a city of 7.5 million people, while a smaller city Ezhou, with population of million, said it also would restrict travel, the Wall Street Journal reported. Those lock downs follow reports earlier that officials in Wuhan, a city of 11 million people, had instituted travel restrictions.

Thus far, the outbreak has sickened more than 500 people in China and claimed at least 17 lives, according to official reports. The World Health Organization on Thursday, however, said the coronavirus outbreak in China is an emergency for the nation, but not yet a global emergency.

Gold tends to gain during periods of market fear but the metal also faces pressure from worries that physical buying will be harmed by the outbreak.

Check out: What the 2003 SARS epidemic tells us about the potential impact of China’s coronavirus on oil and metals

On the other hand, Rob Haworth, senior investment strategist at U.S. Bank Wealth Management, said the biggest influence on gold is “really macroeconomic rather than virus-driven.”

“The driver of gold prices for much of last year was the growth in zero and negative-yielding debt,” he said. “Further upside in 2020 is likely to be driven by easing-bias of the Federal Reserve and a weaker U.S. dollar.”

The European Central Bank, as expected, left interest rates unchanged on Thursday and maintained its commitment to purchasing 20 billion euros ($22.8 billion) a month in bonds. The ECB’s deposit rate stands at -0.5%, while its main refinancing operations rate holds at 0%.

In a statement, the ECB repeated that its Governing Council expects rates to remain at present or lower levels until there are solid signs that stubbornly low inflation is on track to converge with the bank’s target of near, but below, 2%.

“The statement leans a bit easy on monetary policy as it said the ECB’s bond-buying program will continue ‘as long as necessary,’” Jim Wyckoff, senior analyst at Kitco.com, told MarketWatch.

Meanwhile, “industrial metals will trade with a softer bias on global spread of coronavirus,” Chintan Karnani, chief market analyst at Insignia Consultants, told MarketWatch. He noted that China’s markets will be closed from Friday to Jan. 30 for the holidays.