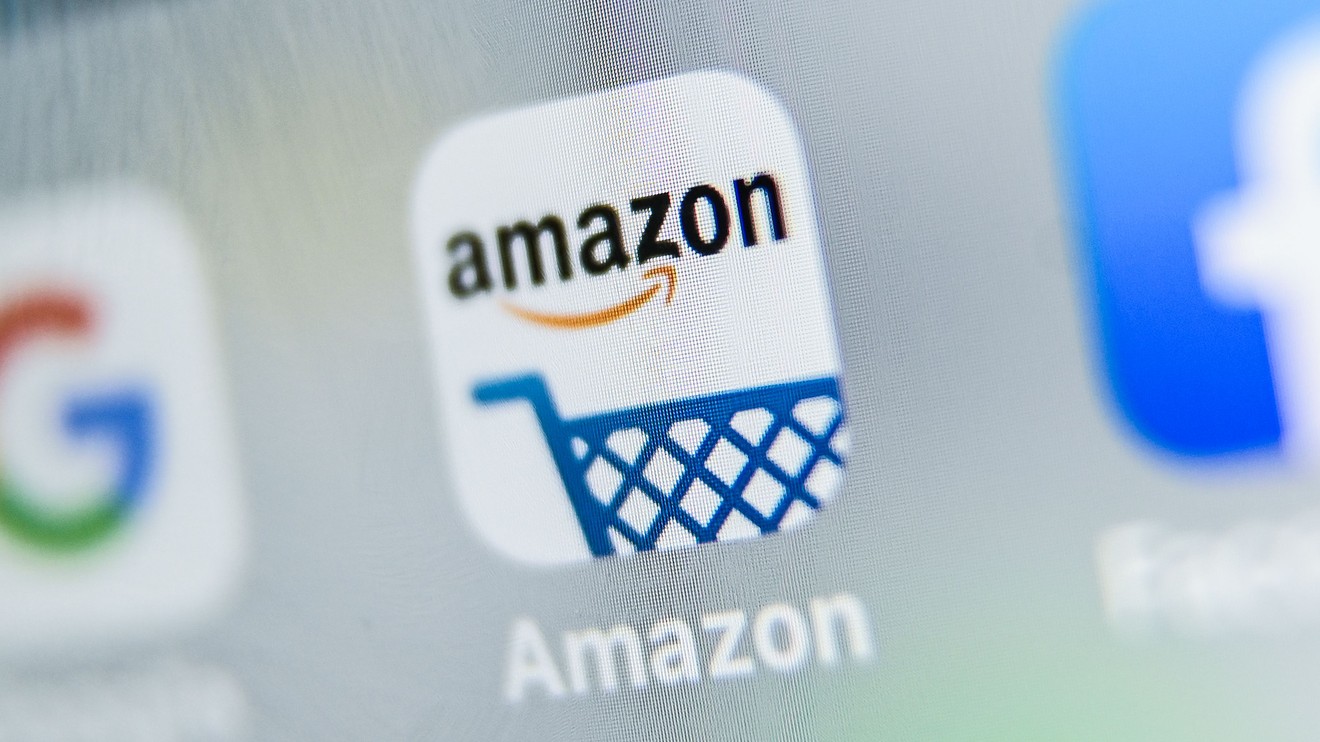 Saudi supporters called for an Amazon boycott on Thursday, angered by the accusations that their crown prince had hacked Jeff Bezos’s phone.

U.N. human-rights experts linked Crown Prince Mohammed bin Salman on Wednesday to the hacking of a phone belonging to the Amazon AMZN, -0.15% founder and Washington Post owner, a move that may have been an attempt to “influence, if not silence” the newspaper’s reporting on the kingdom. The tech billionaire’s phone was likely compromised after Bezos received an MP4 video file sent from the crown prince’s WhatsApp account. WhatsApp was acquired by Facebook Inc. FB, -0.70% in 2014.

The Saudi Embassy has called the allegations “absurd,” and called for an investigation of the claims against its crown prince.

Recent media reports that suggest the Kingdom is behind a hacking of Mr. Jeff Bezos’ phone are absurd. We call for an investigation on these claims so that we can have all the facts out.

Now supporters of the Saudi government and Mohammed bin Salman are threatening to hit Amazon’s bottom line. The Arabic hashtag for “Boycott Amazon Products” was the top trending topic in Saudi Arabia on Thursday morning, outlets including The Telegraph and Business Insider first reported.

It was not clear whether this was a coordinated move by the Saudi government, or actual fury expressed by ordinary Saudi consumers, as the hashtag was started by an anonymous, pro-government account with 60,000 followers called “MBS_MBSKSA,” which was trending at number one in Saudi Arabia as of 6 a.m. Eastern time. Twitter TWTR, -0.38% later suspended the account.

Wow this is incredible. The account who started the boycott Amazon on hashtag (@MBS_MBSKSA), and whom I tweeted about being linked to other accounts previously suspended, has just been suspended. Now I am being accused of being the one who got the account suspended. pic.twitter.com/3OrL4DhuX1

Bots may have also been driving the surge of anti-Amazon tweets in the Middle East, as disinformation analyst Ben Nimmo noted that just 50 accounts had posted 1,400 of the tweets using the hashtag. And many of those accounts showed suspicious activity, such as tweeting around the clock seven days a week, or almost exclusively retweeting, rather than writing original posts.

The 50 most active accounts on the Arabic and English hashtags contributed just over 1,400 tweets, so about 1/6 of all the traffic.

Many of the calls to boycott the tech company were rooted in patriotism. “Stopping dealing with Amazon is a national duty and should not be tolerated,” wrote one person under the Twitter account @easternsword1.

“It must be boycotted and all those who want to harm Saudi Arabia and its leaders must be cut off,” added another.

#قاطعوا_منتجات_امازون
Boycott #amazon products which are owned by @Jeffbezos the world’s biggest loser on divorce settlement who lost half of his fortune for cheating on his wife and messing around with the alleged #Khashoggi fiancée who is actually a Turkey intelligent agent
. pic.twitter.com/qq3Vtb44D9

Other people posted images and video that suggested they were deleting their Amazon apps from their phones, or canceling their accounts.

Amazon did not immediately respond to a MarketWatch request for comment.

“Boycott Amazon” also trended on Twitter in Saudi Arabia last November, in retaliation for the Washington Post’s coverage of the killing of its journalist and Saudi royal family critic Jamal Khashoggi.

The crown prince drew international condemnation for the killing because several Saudi agents involved worked directly for him, although the kingdom has denied that he had any involvement or knowledge of the operation. A court in Saudi Arabia last month sentenced five people to death for Khashoggi’s murder.