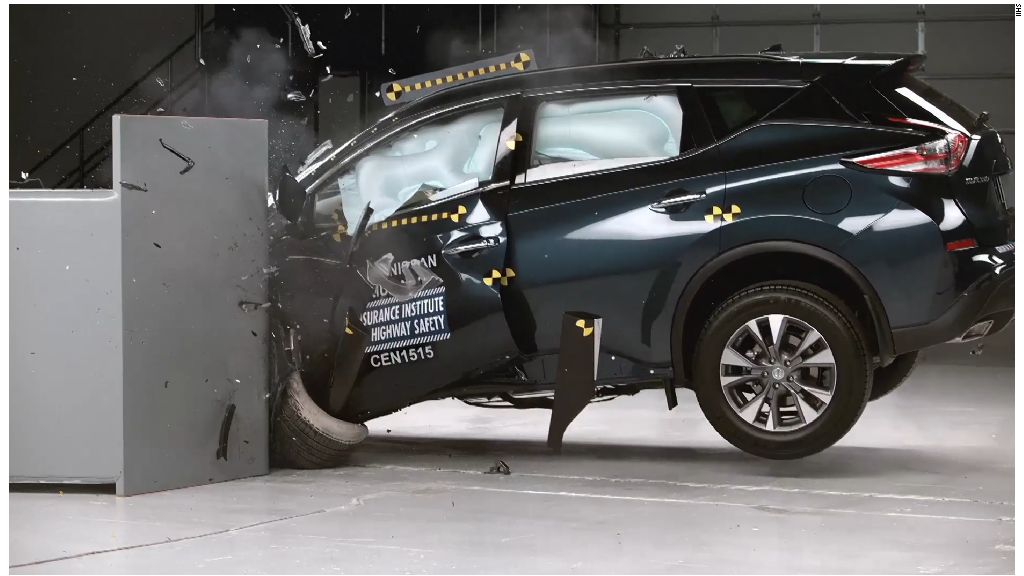 If you’re driving a small SUV, chances are that your headlights are pretty crummy.

The Insurance Institute for Highway Safety tested the headlights on 21 small SUVs, and not one earned the top rating of Good for lighting performance. Only four were even rated Acceptable.

Headlight performance is critical because, according the Institute, about half of traffic deaths occur at night or during the low-light hours of dawn or dusk. The report adds that headlights are often overlooked in favor of “jazzier high-tech crash avoidance features.”

Headlights in luxury cars rated no better than mainstream models, according to the Institute. Even high-tech headlights, like the adaptive ones that turn along with the front wheels, offered no guarantee of better performance.

And even these Acceptable ratings only apply to specific versions of these models. For example, the rating applies only to the Limited version of the Hyundai Tucson. Other versions of the Tucson have headlights that rated Poor.

Among the dozen SUVs that earned a Poor rating were the Audi (VLKPY) Q3, Buick (GM) Encore, Honda HR-V and Subaru (FUJHY) Forester. And none of those 12 models even offer better headlights as an option. The HR-V had the worst headlights out of all of them.

Fiat Chrysler Automobiles, which makes Fiat and Jeep vehicles, Nissan and Honda all pointed out that their headlights meet or exceed all applicable safety standards. Kia and General Motors (GM) declined to comment.

The Insurance Institute tested headlights at night on a test track. The lights were tested on straightaways as well as on left-hand and right-hand curves.

The Insurance Institute for Highway Safety is a private group financed by auto insurers. It conducts its own crash tests and other safety tests that are different from those conducted by the federal government’s National Highway Traffic Safety Administration.